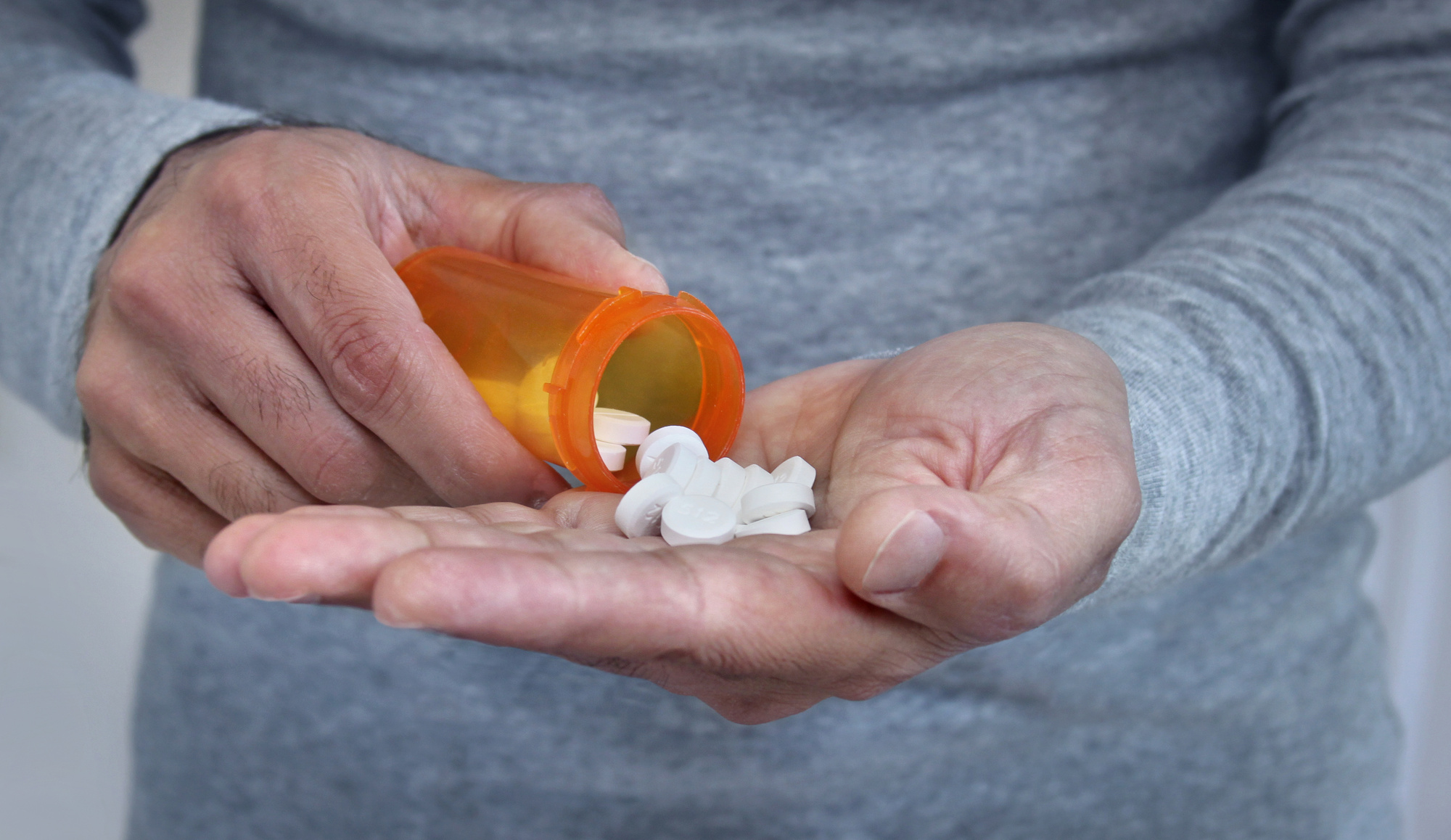 OxyContin was first made available to the public in 1996 and was initially created to help with types of severe and chronic pain.

Unfortunately, many people started to abuse this drug soon after it became available, and a huge addiction problem spread across the country. Today, OxyContin addiction is not as common as it used to be, but many people still abuse it and suffer from the consequences.

If you think someone you know is abusing this drug, you might wonder what the OxyContin addiction signs are.

The symptoms of this addiction tend to start mildly. However, over time, they will become more and more severe. In some cases, OxyContin addiction can even be fatal.

Keep reading and learn more about the signs of OxyContin addiction below.

What You Need to Know About OxyContin: A Backgrounder

First, you should know that OxyContin and oxycodone are one and the same drug . OxyContin is simply the brand name for oxycodone—the latter is the generic name. This drug is considered an opiate, meaning it is a derivative of opium.

Opium is known for its pain-relieving powers and strong potential for addiction. There are many types of opiates, and some can be very useful in medical settings, such as morphine. Others can be extremely dangerous such as heroin and, of course, OxyContin.

But what is OxyContin exactly, and why is it so dangerous? OxyContin, of course, was not invented to be dangerous. Instead, as mentioned before, it was designed to help people who suffer from severe and chronic pain.

For example, this medication is often given to those with excruciating conditions such as advanced cancer or AIDS. Unfortunately, common and mild pain medication like Tylenol doesn’t usually help with these severe types of pain.

Indeed, OxyContin works very well for pain relief in severe cases. But unfortunately, if this drug is not used appropriately, it can be all too easy for a person to become addicted.

The Foundations of Addiction

OxyContin is a pill that needs to be swallowed whole to work correctly. That way, only small doses of the drug will be released into the body at a time. This will not create a euphoric high but instead will help relieve pain.

Problems occur when the drug is taken improperly or abused. In particular, some people may crush the pill into a powder and then snort it. This will force the body to receive the entire dose of the drug at once, which will then cause a powerful and potentially dangerous high.

Some people may also melt and inject the drug to get a similar, instantaneous high. Both cases are hazardous and often end up causing addiction in substance abusers. Because the high is so strong, it often ends up spurring the drug users to constantly seek out more of the drug so they can continue experiencing this powerful but short-lived high.

At a certain point, the drug user will become habituated to the drug’s high and may start trying to take larger and larger doses. As you can imagine, this is very dangerous, and many people overdose due to this behavior. But what are the signs of an OxyContin addiction?

If a person has just started to become addicted to OxyContin, you might not notice any symptoms at first. However, the signs and symptoms will worsen as the person’s addiction also worsens. Some of the first symptoms you may notice are usually behavior symptoms.

These have to do with changes in a person’s behavior. For example, someone may steal money from friends and family to buy drugs. Or, the person may try to steal OxyContin pills from people they know.

In some cases, they may try to go to different doctors and attempt to get a prescription for the drug. The person may also try to mix OxyContin with other drugs such as other opiates, alcohol, marijuana, and so on.

They may even do this while doing potentially dangerous activities such as driving a car.

There are also some physical symptoms you should look out for.

For example, a person addicted to OxyContin may develop watery eyes, a runny nose, itchiness, fatigue, and intense cravings for OxyContin. If the person is unable to use this drug as often as usual, the person may start to go through withdrawal symptoms similar to the symptoms of a bad case of the flu.

The person may also experience changes in mental health. For example, the substance abuser may become unusually paranoid or unfocused. Mood swings may become more common, and the person may become angry for seemingly no reason.

This is especially true if the person cannot take as much OxyContin as usual. Over time, abusing this drug will create various health problems, such as heart, liver, and kidney problems—alongside suicidal tendencies.

What Can You Do About OxyContin Abuse?

While OxyContin was initially designed to help people overcome their pain, some have unfortunately chosen to abuse this drug. Abusing this drug can create a variety of OxyContin addiction signs, such as behavioral changes as well as physical changes.

Long-term abuse of this drug can even lead to heart problems and issues with other organs in the body.

How to Quit Drinking

7 Signs of Oxycontin Addiction That You Should Never Ignore

What Are The Symptoms of Heroin Addiction?