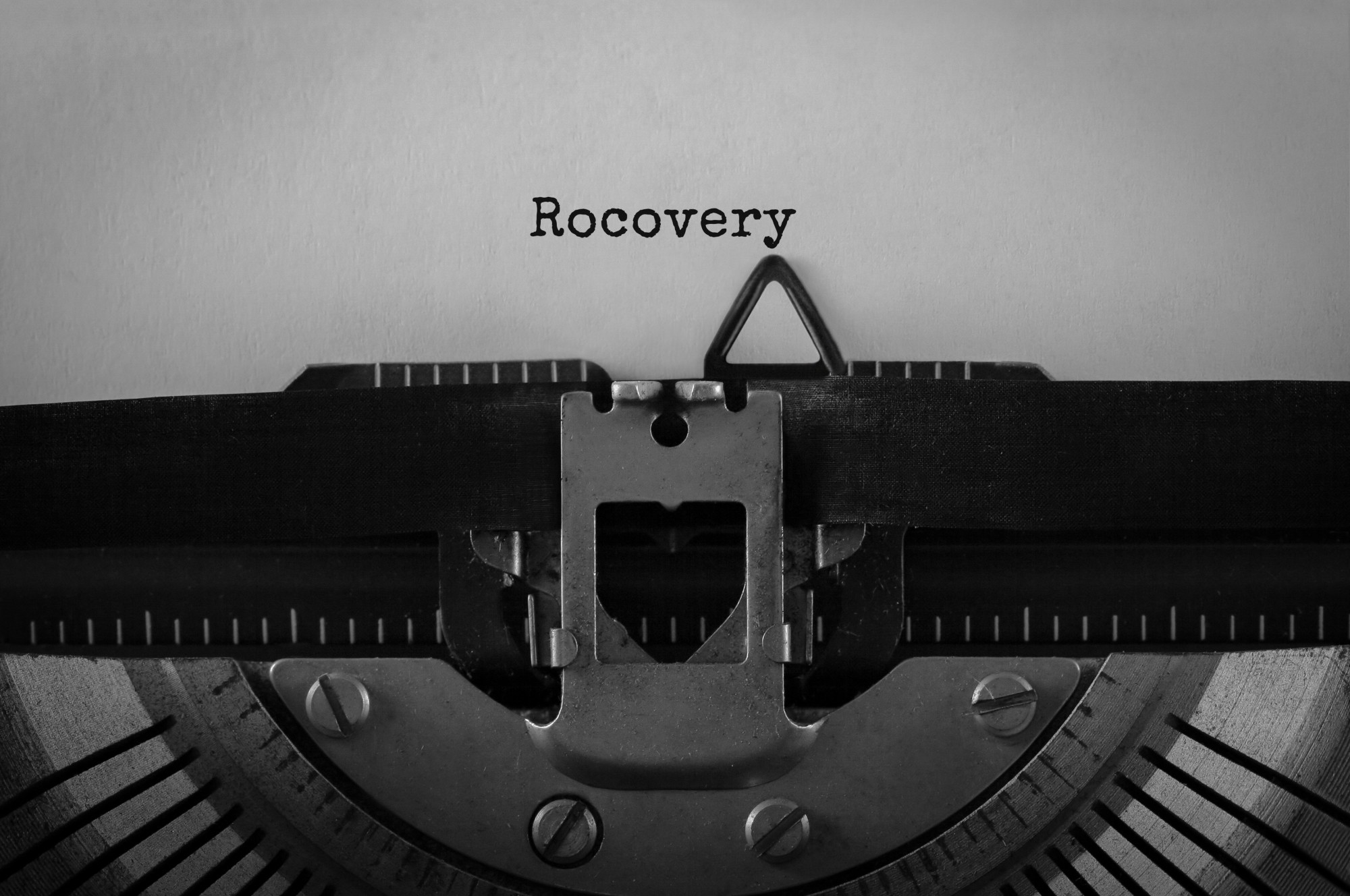 Did you know that around 10% of people in the United States have suffered from a drug use disorder at least once in their lives? While becoming addicted to drugs can be easy, getting off of those drugs is a much harder task. Fortunately, detox from drugs can help the problem.

But how long does it take to detox from drugs and what is the drug detox process like? Keep reading and learn what to expect when detoxing from drugs.

How Long Does It Take to Detox From Drugs?

Unfortunately, there is no single answer to this question. For some people, the detox process might only take a week or even less. For others, on the other hand, the process may take months.

What determines the length of the detox process, you might ask? It mainly has to do with the drug dosage that the drug user has been abusing. It also has to do with how long the person has been using the drug.

For example, if you’ve only just gotten addicted to a certain drug and have been taking it at very low doses, the detox process for you would likely not be all that intense or long. You might be able to get over the withdrawal symptoms within a week.

Eventually, the user’s body becomes reliant on the presence of these high doses of meth. In this case, the detox process would take much longer and the process would also be much more intense for the individual. The withdrawal symptoms would be stronger and would last for a longer period of time.

In such a severe case, it may take several weeks or months before the individual finally gets through the detox process and starts to feel better.

What You Need to Know

The process of detoxing from drugs, for most, is hardest in the very beginning. This is when the individual stops taking the addictive drug for the first time.

This can be very difficult because, as mentioned before, if the person has been dependent on the drug for a long time, the withdrawal symptoms can be terrible. However, as the addiction recovery timeline processes, the drug user will slowly see an improvement in the symptoms. After a few weeks, the person should feel much better and he or she should be over most of the withdrawal symptoms.

There are some cases with long-term drug users where they might continue to feel faint and fleeting symptoms leftover from their drug use. This is sometimes the case with meth users who have experienced mild to severe forms of nerve or brain damage due to the long-term use of the drug.

The drug detox process is quite straightforward, although it may vary somewhat depending on the severity of the addiction involved. The first step is to get the drug user to stop taking the drug in question. It is also important to assess the person’s medical history in case he or she suffers from any health problems that may complicate the detox process.

Once the person stops taking the addictive drug, the withdrawal symptoms will start. It is best for the person to be admitted to a drug rehab facility, especially those suffering from severe drug addictions. This is because trying to go through drug withdrawal symptoms on your own can be very difficult and very dangerous.

The symptoms may be so intense and unpleasant that the drug user may be tempted to use the addictive drug again to make the symptoms go away. More than that, the symptoms may be so intense that they could cause health complications such as heart attacks or seizures. For that reason, it is often best for the drug user to have professional help on hand so that they can go through the withdrawal symptoms safely and as comfortably as possible.

The withdrawal symptoms vary from person to person. Usually, they include dizziness, fatigue, body aches and pains, nausea, vomiting, and changes in mood. During drug withdrawal, the patient may suddenly become angry or violent for seemingly no reason.

In some cases, the patient may become paranoid or delusional. Insomnia and low tolerance to pain are other common symptoms. The withdrawal symptoms will be the most intense during the first few days of the detox process. After about a week, the symptoms should start to fade.

In the case of severe addiction, the symptoms may continue for several weeks but should still fade over this duration. Medication may be provided to help the patient cope with the symptoms. As the patient’s body starts to recover, he can start to seek professional help such as therapy.

This is important because therapy will help the patient refrain from going back to drug abuse after leaving the drug rehab facility.

The Process: Detox From Drugs

Detox from drugs is an important process in which a drug user goes through the symptoms of drug withdrawal, recovers, and learns how to live without relying on an addictive drug. The length of the process can vary and it can span between a week and several months, depending on the severity of the addiction involved.

If you or someone you know is in need of drug addiction treatment, don’t hesitate to contact us here to learn more.

How to Find a Heroin Rehab in Southern California

Inpatient or Outpatient Treatment: What Is Right For You?