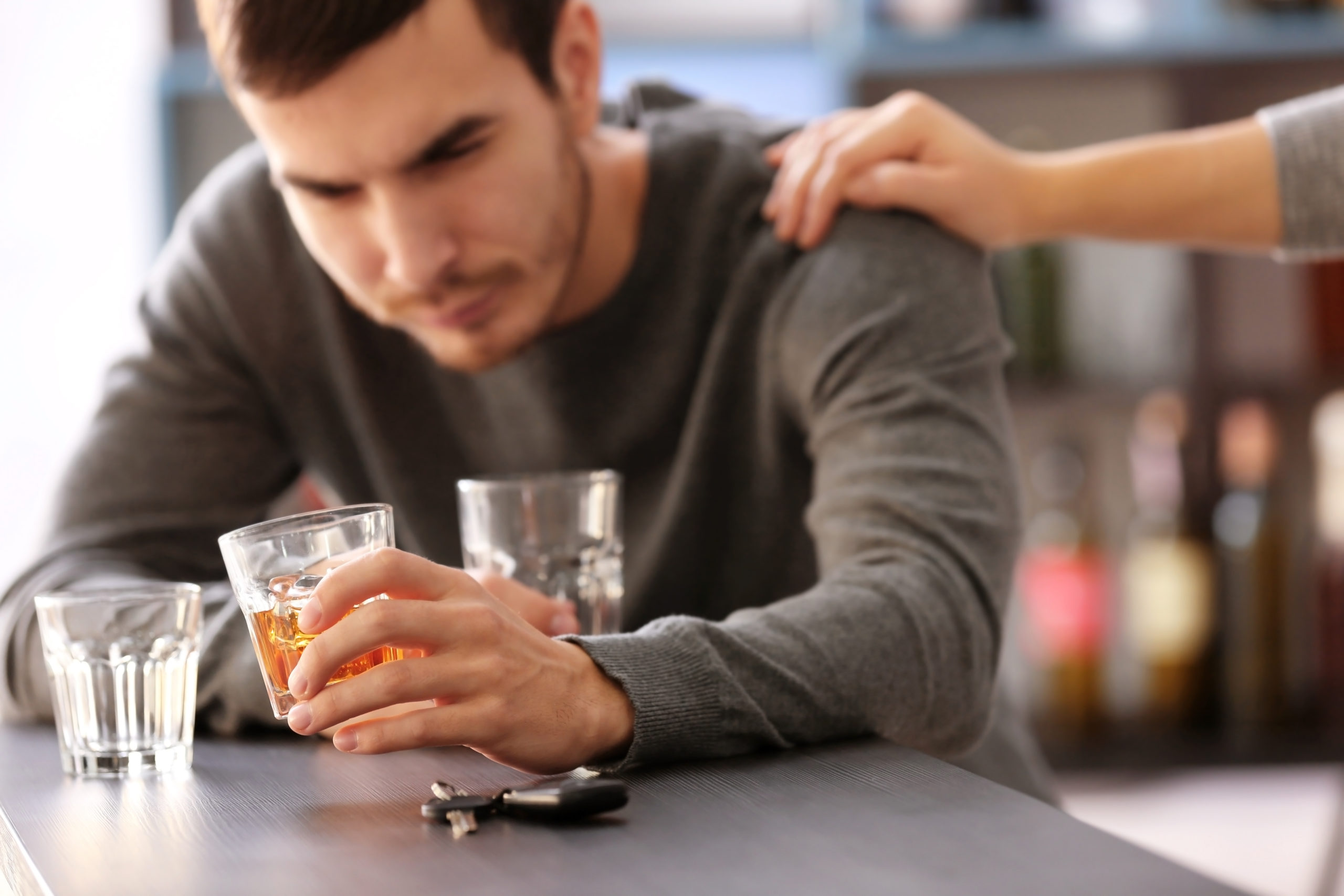 There are many people that drink recreationally. They may have a few drinks when they are unwinding after a long day of work or when they are out with friends.

But for some people, drinking is more than a way to relax. It’s an addiction. It becomes something they need to do to escape their demons. After a while, their body becomes so used to having alcohol in its system, it cannot function properly without it.

If you find yourself unable to stop drinking, it’s time to get help. This article will provide tips on how to quit drinking so you can leave your dependency issues behind and start enjoying life again.

What are the Signs of Alcoholism?

There are many signs of alcoholism that will let you know it’s time to stop drinking. The first is increased tolerance. After drinking for a while, you will need to drink more to get the same effects.

You may also see withdrawal symptoms start to develop. Your body will get so used to having alcohol in its system that it will be unable to function normally without it. Symptoms will appear when sober, including shaky hands, nausea, insomnia, sweating, and more. The only way to get rid of these symptoms is to start drinking again.

Other signs of alcoholism include the following:

Drinking usually begins on a recreational basis. At a young age, people may experiment with their friends. They may begin drinking more frequently to relax or socialize as they get older.

Some are able to keep their drinking habits under control, but for others, it becomes an addiction.

Usually, dependency issues occur because the person is turning to alcohol as a way to self-medicate. They may be dealing with depression, anxiety, and other mental disorders. They may be reluctant to reach out for help because they are afraid of what others will think of them, or they may not think their problems are that bad. They turn to alcohol to suppress their emotional symptoms instead.

While alcohol can temporarily suppress symptoms of mental illness, ultimately, it leads the person on a downward spiral. Addiction starts to set in, giving them another disorder to treat. It results in dangerous behaviors and legal issues that may not have been an issue before the dependency developed.

How to Quit Drinking

You can stop drinking by going cold turkey, but this is extremely difficult to do. People typically experience higher success rates if they check into a rehab facility.

A rehab facility will usually offer a three-step recovery process that includes:

Detox: Detox involves allowing the body to clean itself of the alcohol in its system. The patient typically experiences withdrawal symptoms during this stage of recovery, but a medical staff is provided to keep them as comfortable as possible. They offer supervision to ensure relapse doesn’t occur.

Therapy: After detox is completed, patients move on to therapy. A dual diagnosis approach is often integrated, treating the addiction and its underlying causes. A variety of therapies can be incorporated with this approach, including cognitive behavioral therapy, motivational therapy, alternative therapy, and more.

Aftercare: Once a patient completes treatment, they move on to an aftercare program. They are provided with the support they need to maintain sobriety as they go back into the outside world.

Getting Help to Stop Drinking

There are many facilities that offer help to stop drinking. But which one is right for you? You can spend hours researching to find the best solution, or you can save yourself some time by checking out Altitude Recovery first. Altitude Recovery is a drug rehab facility located in the upscale neighborhood of Camarillo, CA. We provide an expertly trained staff, dual diagnosis treatment, and evidence-based therapy solutions. Our ultra-luxury amenities include private and semi-private rooms and a relaxing atmosphere.

What Are The Symptoms of Heroin Addiction?

This Is How to Tell if Someone Is on Xanax