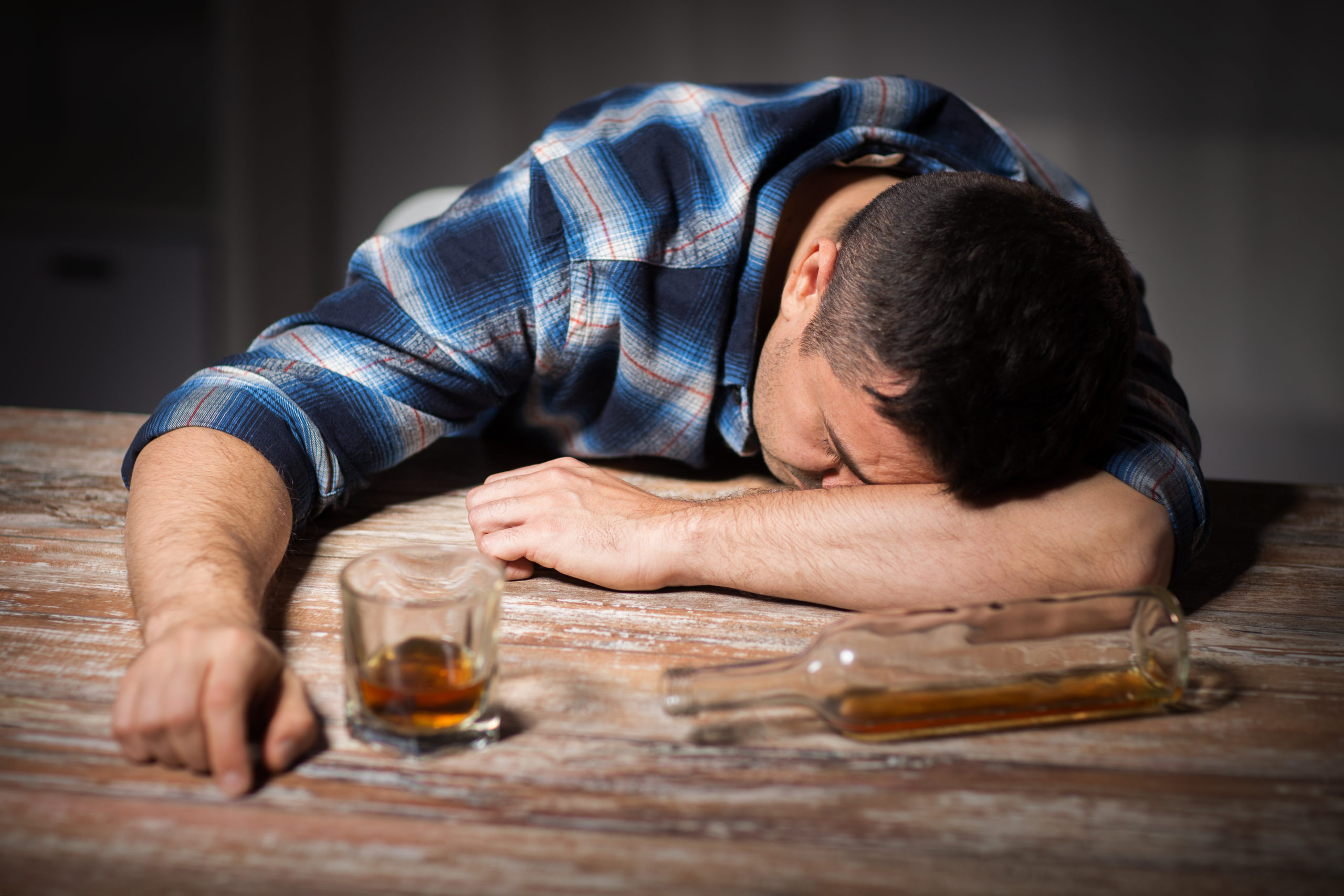 What is Binge Drinking?

Binge drinking is a pattern of drinking that involves ingesting large amounts of alcohol over a short period of time, quickly increasing a person’s blood-alcohol level to 0.08. Binge drinking quickly causes an individual to become too intoxicated to drive, or in other words, drunk. For men, this usually involves drinking five or more drinks in the span of two hours, and for women, four or more drinks in the same period. Statistically, men are most common to binge drink, with the chances being twice as likely. Four in every five binge drinkers are men. In 2010, the United States spent $249 billion on alcoholic drinks. Binge drinking alone costs $191 billion, or 77% of the United States money spent on alcohol.

Binge drinking can cause numerous problems. The human body can process one alcoholic drink per hour. Most binge drinkers consume around five times that much in two hours. Some of the negative effects that binge drinking has on people include cardiovascular disease, liver failure, unintentional injuries such as car accidents, STDs, unplanned pregnancies, violence (which can result in homicide), suicide, assault, and more. If binge drinking turns into an addiction, a person is more likely to have alcohol use disorder and should seek medical help. Alcohol addiction is not necessarily directly caused by binge drinking, but it does make one more prone to it. Just because you may not be clearly classified as an alcoholic, that doesn’t mean you shouldn’t be concerned about your health if you binge drink.

What is the Difference Between Binge Drinking and Alcoholism?

One of the main differences between binge drinking and alcoholism is the dependency. Alcoholics have a physical dependency upon drinking, for a number of reasons, often including in order to push away problems in life. Binge drinking is the purposeful action of getting oneself drunk. Almost 90 percent of binge drinkers do not fit the criteria to be clearly defined as alcoholics. Alcoholics heavily depend on alcohol in order to function. When they have not had alcohol, they deal with physical withdrawal. Generally, they don’t have control over themselves or what they drink. They stop caring about their hobbies or responsibilities. Often, binge drinkers do not deal with many of these traits.

Altitude Recovery is based in Camarillo, California, with the objective of safely helping those with addictions to recover and find themselves once again. We employ holistic remedies and evidence-based therapy to create a personalized experience for those in need. With semi-private rooms, we offer space to heal with professionals always available.

Addiction is an illness of the mind and of the body. At Altitude Recovery, the specialists that work here understand that addiction is a difficult thing to work through and will work with you to find a path to keep you away from substance abuse and long-term healing. Our mission is to provide all our patients with a luxurious space to heal in, reconnect with those they love, and to begin the process of healing. While you are in the care of Altitude’s treatment center, you will find pleasant scenery, in a gated and safe place to rest and recover.At Altitude Recovery, we are aware that everyone has different needs and comes from different lifestyles. We offer many different forms of therapy, including cognitive-behavioral therapy, acceptance commitment therapy, yoga, reiki therapy, and more, all with different purposes to benefit you and speed along your healing journey. We have traditional forms of treatment as well as more modern and holistic treatments like reiki therapy and yoga. Don’t hesitate to contact us today to get started on the path to lasting wellness.

How Long Does Benzo Withdrawal Last?